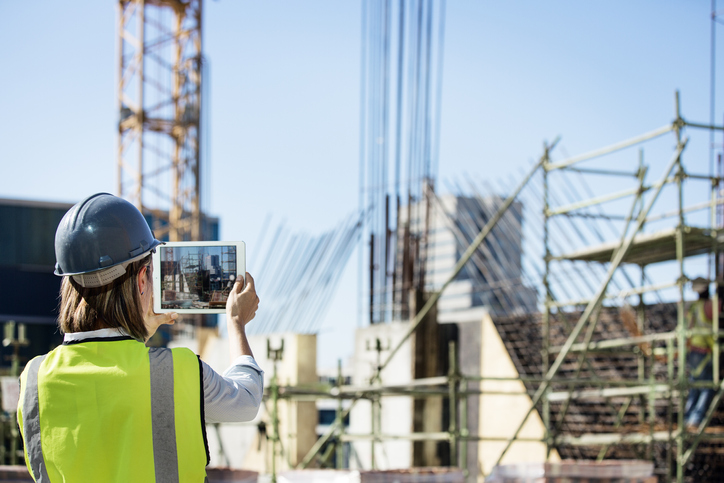 We’re excited to announce that EDF Energy, one of the largest electricity generators in the United Kingdom, was selected by independent research firm Verdantix as a finalist for their upcoming Operational Excellence Innovation Awards. The winners will be announced at the HSE & Innovation Summit EMEA on March 3.

According to David Metcalfe, Verdantix’s CEO, “The number of high-quality entries that we received for these inaugural awards reflect the ongoing industry drive to invest in digital operational strategies infused with new technologies to achieve improvements across the business.”

What’s particularly impressive about EDF’s project is the number of barriers they had to push through to transform the way they work. For example, to ensure nuclear safety, all changes have to undergo rigorous assessments by regulators. Their perseverance paid off, however, and ultimately led to many positive results, including:

Introducing mobile devices into the nuclear fleet was not a quick and easy process, but it has proven to be a key enabler for the company’s digital ambitions.

According to EDF, the company processed roughly 260,000 paper-based work orders per year. It is estimated that the new mobile work execution solution will save £25 per work order in printing, scanning, and back end processing.

Moving away from manual recording activities helped eliminate data duplication and redundancy, which overall reduced the likelihood for human error to occur.

EDF saw a boost in morale and motivation as workers were able to spend more time in the field and less time on administrative tasks.

As EDF’s solution provider for Mobile Work Packages, we’re thrilled to have played a role in their achievement. However, the project would not have been successful without EDF’s dedication to innovation and commitment to safety and operational excellence. We wish them the best of luck as Verdantix narrows down the winners at the HSE & Innovation Summit EMEA next month!

DevonWay Mobile 1.32 Release for iOS, Android, and Windows devices will be available on November 2....