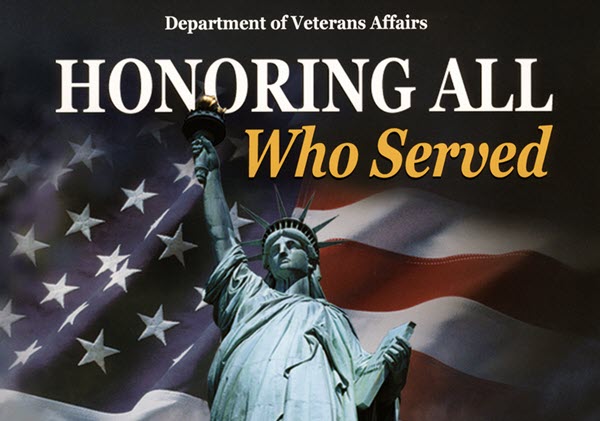 In the U.S., the month of November is a month of giving thanks, with Veterans Day on Nov 11 and Thanksgiving on the last Thursday of the month. Today, we're reflecting on and honoring the service our nation's veterans provide us every day.

In the U.S., Veterans Day was originally called Armistice Day to commemorate the temporary end to fighting between the Allies and Central Powers that ended World War I. The armistice took effect at 11:00 am, thereafter known as “the eleventh hour of the eleventh day of the eleventh month."

In 1954, Congress changed the name of the holiday to Veterans Day to honor all American veterans, including those who served in the military in other wars and in peacetime.

The correct spelling of Veterans Day is – you guessed it – Veterans Day, with no apostrophes. As the U.S. Department of Veterans Affairs website explains, “Veterans Day does not include an apostrophe… because it is not a day that ‘belongs’ to veterans, it is a day for honoring all veterans.” Our grammarians note that “Veteran’s Day” would mean it was a day for just one veteran.

Veterans Day is not the same as Memorial Day, a day on which we remember and honor military personnel who died serving their country in battle or in active service. Veterans Day honors all veterans who serve and have served in the military, in wartime and peacetime.

Other countries honor their military veterans on November 11. Canada, Australia, France, and Belgium observe “Remembrance Day,” and Britain observes Remembrance Day on the nearest Sunday to November 11. Poland celebrates National Independence Day on November 11 to commemorate the restoration of its sovereignty at the end of World War I after being partitioned for 123 years by the German, Austria-Hungary, and Russian Empires.

Verdantix, an independent UK-based research and consulting firm with expertise in environmental,...

Happy Valentines Day! At DevonWay, we're sending virtual Valentines in appreciation of all of our...